Secure your spot and get started today with our EXCLUSIVE offer!

By opting into the web form above you are providing consent for Anshin Kai Martial Arts to send you periodic text messages. Standard rates may apply. You can reply HELP at anytime or learn more. You may opt-out anytime by replying STOP.
Limited Spots
EXCLUSIVE WEB SPECIAL

Secure your spot and get started today with our EXCLUSIVE offer!

By opting into the web form above you are providing consent for Anshin Kai Martial Arts to send you periodic text messages. Standard rates may apply. You can reply HELP at anytime or learn more. You may opt-out anytime by replying STOP. 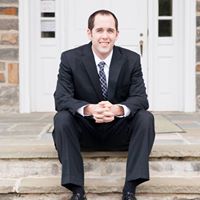 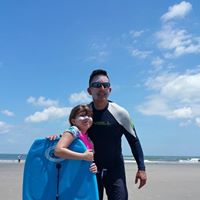 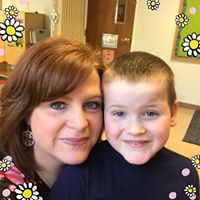 Karate has been so good for my 6 year old. It teaches him self control and focus, two things he needs desperately! Sensei Jeff is so patient and kind with all the kids, I am so very thankful for him!!! 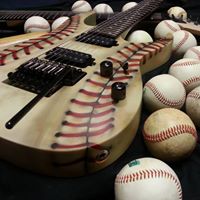 Great organization. My son likes all his classmates and he is becoming more and more confident. I can't say enough good things about them!!! 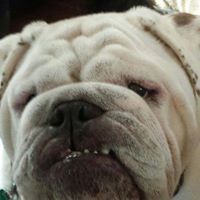 Excellent instructors and a great community of students! 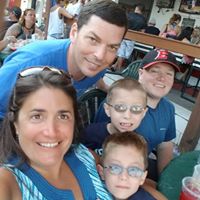 Jeff and I have trained together in traditional Goju Ryu karate since we were kids. His karate training along with military experience, make him a well rounded instructor offering traditional martial arts and practical applications. 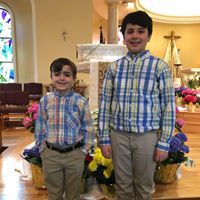 I highly recommend this martial arts school. My son has only been a student here for a couple of months and his confidence is already improving. The instructors are great and very patient. This program is also much more affordable than others like it. 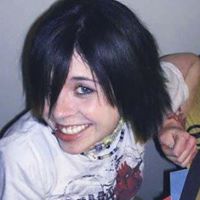 If you want to train like a super-saiyan, go here. I love the transformation of Improved self esteem, confidence and passion for life that I see in the students. Anshin Kai is meant to breathe life into your goals and help you excel in various ways. This dojo is like one big family and the camaraderie is warm and welcoming. Once you get started, you'll be hooked. 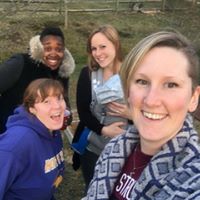 I LOVE the fitness and fighting class! It gets me going in the morning even before the kids wake up. I get a kick butt workout. I get some me time. And I have learned a lot about fitness and self defense. The class is appropriate for all ability levels. I've gotten much stronger since I started about 2 months ago. Best workout class ever! 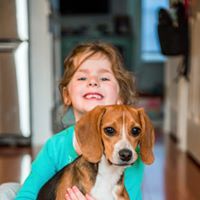 My husband and I couldn't ask for a better place to take our son. He's a little shy when it comes to new things, but he warmed up really well to the experience and the staff. Sensei Jeff is very fun and patient with all the student, yet demands respect and attention when needed to get the job done. We are very excited to continue this journey with Anshin Kai Martial Arts for a very long time. Thanks! 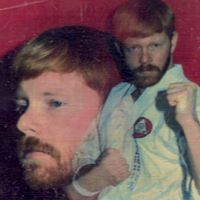 STRONG DOJO!! good karate is hard to find, but once you find a school like this..you will know your in the right place! 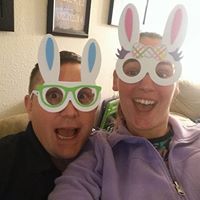 We absolutely love place! My son has a great time and we love the respect he is learning. Sensai Jeff is great with the kids and families. We couldn't ask for better. 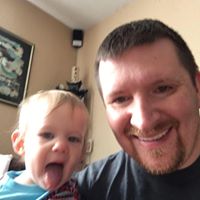 If you live in the Abingdon / Bellcamp area, this is the dojo to train at, an excellent source for Traditional and Authentic Okinawan Gojuryu Karate-do. A great atmosphere with knowledgeable and competent instructors.

“I Beat My Panic Attacks with Karate” By Linda Formichelli

My first panic attack occurred the night I arrived in Germany to be an au pair. I was 18 years old, and I had never traveled alone. That night, I awoke from a deep sleep with a jolt, my stomach clenched like a fist. Dizziness overcame me, and my heart felt ready to burst right out of my chest. I started sweating, then hyperventilating. A tingling numbness spread throughout my midsection. I felt an excruciating fear and a desperate need to be anywhere other than where I was. The next day, I chalked it up to food poisoning — until the same symptoms struck again the following night. And the next. And the next. After a week of suffering, I returned to the airport, desperate to get home.

Back in Poughkeepsie, New York, my doctor told me I was suffering from panic disorder, a condition that affects up to one in 75 people, according to the American Psychological Association, and he put me on a regimen of sedatives. The condition is complicated by the fact that it has no single cause, and just thinking about the symptoms — such as elevated heart rate, heavy breathing, and nausea — can bring on an attack. Although the first episode can be triggered by a stressful event (like traveling solo for the first time or experiencing a car accident), attacks can occur at any time, without warning. For the next 14 years, mine struck at random but seemed to occur whenever I had to travel or speak publicly. Naturally, I tried to avoid both.

By the age of 32, I was taking anti-anxiety medication daily, but the side effects — low energy and libido — made me question its mild benefits (a reduction in but not an end to the episodes). The most troublesome side effect was the 15 pounds I’d packed on. To help burn them off, my doctor suggested adding exercise to my Rx regimen. As a confirmed couch potato, the idea was new — very new — to me. I mulled over the possibilities in my mind. Running? Too monotonous. Aerobics? Too spandex-y. Swimming? Too, well, wet.

After crossing just about every other form of exercise off my list, the only thing that remained was martial arts. I had always been intrigued by kung fu movies: All those flying kicks and effortless-looking chops were pretty impressive. But I worried whether it was a “guy thing” and decided to stop by a local karate dojo (martial arts training hall) to find out. As I observed a class, I saw a woman about my own age throw a man over her hip and flat on the floor. I signed up that day — and took the first step toward curing my disorder.

Each weekly class began with a vigorous warm-up of stretches, push-ups, and sit-ups. I learned to punch, kick, block, escape from holds, handle weapons, throw an attacker, and even “kiai” — let out a yell meant to focus energy when executing a technique. Although I felt nervous at first, I eventually looked forward to working out my daily anxiety and frustrations. Wham! That’s the editor who killed my story. Bam! That’s the friend who flaked out on our lunch date.

I also learned numerous kata, which are predetermined routines of strikes and blocks. At the studio where I practiced, students are expected to perform kata whenever called upon by the sensei (master or teacher). Performing these intricate movements in front of my fellow students was one thing, but to be promoted to each successive belt level, I had to do kata in front of the rest of the school, plus a bunch of family members. Speaking in public seemed like kid’s play compared with these mandatory performances. Still, after a while, the panic attacks decreased noticeably.

Studies show that vigorous Exercise increases the levels of the anxiety-busting chemical serotonin in the brain. “There is evidence that panic disorder, like most anxiety disorders, is exacerbated by serotonin imbalances, which exercise can help control,” says Larina Kase, PsyD, a psychologist and anxiety specialist in private practice in Philadelphia. Exercise also provides an immediate anti-anxiety effect by boosting levels of dopamine and endorphins, says Keith Johnsgard, PhD, author of Conquering Depression and Anxiety Through Exercise (Prometheus Books, 2004). “These chemicals trigger pleasurable feelings and can create a sense of post-workout euphoria that can last up to six hours,” he says.

Martial arts in particular can be an especially beneficial form of exercise for people like me. These disciplines require you to fine-tune your self-control, a critical step in overcoming panic disorder. Karate also includes a brief meditative session at the beginning and end of every class, done while sitting (seiza) and walking (kinhin). Meditation may activate parts of the brain that host positive emotions and can trigger a reaction known as the relaxation response. MRI research shows that when you’re in this mode, the area of the brain that activates stress-related symptoms (such as those that occur during a panic attack) may be virtually shut down. According to some experts, regular meditation imparts an attitude of calm that can stave off these symptoms.

Within two years of discovering karate, my panic attacks stopped altogether and I was able, under my doctor’s guidance, to stop taking medication (as a very welcome bonus, I also dropped about 10 pounds). But the real test — a solo trip like that terrible one to Germany all those years ago — didn’t present itself for another year. After a discussion with my psychiatrist, I decided to book a trip to Arkansas to visit a business acquaintance whom I had never met in person. Armed with a just-in-case supply of the anti-anxiety medication Xanax, I packed my bags and headed for the airport.

It could have been the perfect storm of panic attacks: I was on a plane (scary) on my way to meet a person I had never laid eyes on (scarier) in a place I had never been (scariest of all). But miraculously, nothing happened. That night, alone in my hotel room, I practiced deep breathing and meditated. I performed kata in my head. The Xanax stayed in the bottle.

I believe that karate was my salvation. Not only can I now handle speaking in public, I actually enjoy it. I can travel anytime, anywhere, with anyone without having a panic attack. I know that a pounding heart, shortness of breath, or clammy hands are just feelings, not portents of doom. I have nothing to fear.